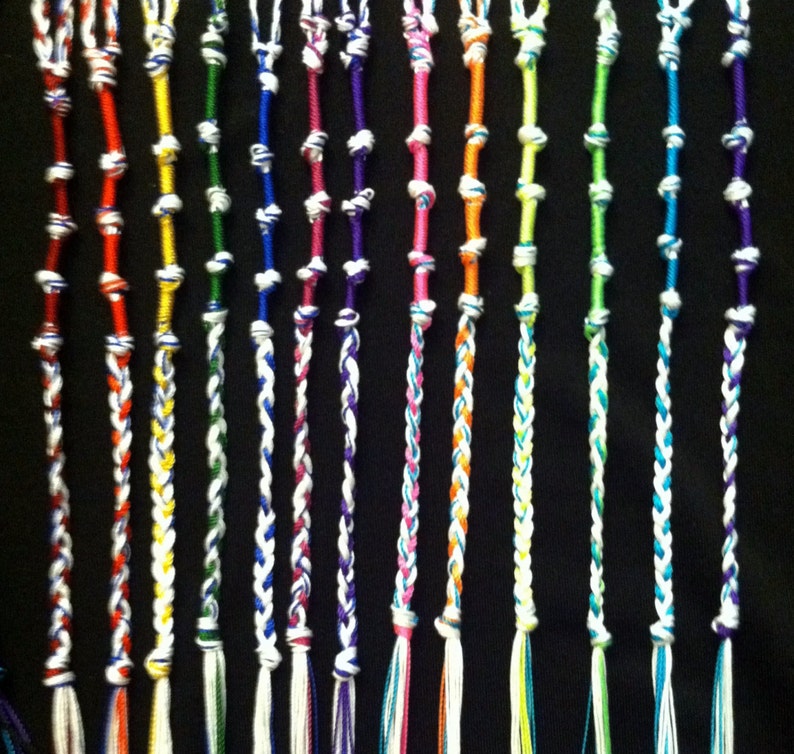 Parshat Shlach Lecha – What color are your Tzitziot?

By Uriel Romanojunio 27, 2022No Comments

At the end of our Torah portion appears for the first time in the Torah the Mitzvah of Tzitzit: “Speak to the Israelite people  and instruct them to make for themselves fringes [tzitzit] on the corners of their garments throughout the ages; let them attach a cord of blue [tchelet] to the fringe at each corner.” (Num. 15:39). Back in those days the tunics had four corners and so it was in those corners that the Torah said to attach special fringes with one of them being Tchelet (blue?). These special fringes would serve as a reminder of all the 613 Mitzvot that a devoted jew should fulfill. The color Tchelet, according to the tradition, comes from the sea and that color connects us with the heaven where we imagine G-d’s residence. If that is the case every time we see that special cord of tchelet we remember that G-d is watching (over) us and that we should “behave properly”. But the question: if one cord was tchelet what should be the color of the other fringes and cords?

If you see today any Talit you will see that that color is white. And even you won’t find in most Tzitziot that blue cord (but this is a story for another day). Despite that white has become the most popular color of every single cord of the Talit according to the Halakha the cords could be of any color that we wish. Even more, according to the tradition, not only the material but also the color of the Tzitziot should match the color of the Talit/garment. This is what the Ramabam writes: “If a garment is entirely red or green, or of any other color, the fringes which ordinarily are white should be of the same color as the garment; green, if it is green, red, if it is red.” (Mishne Torah, Hilkhot Tzitzit 2:8). And why is this? Most of the commentators say that this because of the verse “This is my God—I laud him [Ze Eli veAnvehu]” (Ex. 15:2) which is understood in the Talmud as a special Mitzvah to enhance and beautify the commandments: “Make before Him a beautiful sukka, a beautiful lulav, a beautiful shofar, beautiful ritual fringes, beautiful parchment for a Torah scroll, and write in it in His name in beautiful ink, with a beautiful quill by an expert scribe, and wrap the scroll in beautiful silk fabric.” (b. Shabbat 133b). Beautify yourself before him in Mitzvot. And apparently back then matching the color of the garment to the color of the Tzitzit was the trend and that made it more beautiful.

So why do we today usually see just white fringes in the Tzitziot? The reason is one and only: an ashkenazi tradition. Even the sepharadic author of the Shulchan Aruch, Maran Yosef Caro, says that “Some say that it’s necessary that the color of the tzitzit and tallit are the same, and those who are particular are accustomed to practice this way.” (Shulchan Aruch, Orach Chayim 9:5). But the XVI century ashkenazi rabbi Moshe Isserles glosses this teaching and adds: “and Ashkenazim are accustomed to make only white tzitzit, even for coloured garments, and there is no need to change [the custom]”. So later on all ashkenazi legislators follow this ruling quoting the book of Daniel that says “his garment is white like snow” (Daniel 7:9) thus so too the tzitziot should be only white (see Taz, Beer Heitev and Mishnah Brurah ad. loc.). Others even claim that white is the color of purity so it is the one and only admissible color in our tzitziot.

But why should Judaism be “black and white” or maybe to be more accurate “white and white”? Why can’t we allow ourselves to have a colorful way to understand and live our judaism? The commandment in the Torah is to have one cord in our fringes Tchelet, but does not clarify what color should be the rest of the fringes. A few days ago in a Chevrutah with Rabbi Guido Cohen we found a beautiful Responsa from a prominent sepharadic rabbi of the early XX century: Chacham Yosef Messas (Mayim Chayim, Orach Chayim #5). A colleague of his asks if he is allowed to wear fringes of different colors. His friend thinks he is not allowed but he still asks his teacher Chacham Yosef Messas. In a very powerful and moving responsa this sage answers him that by no means he is forbidden to use any color that he wants for the fridges of his Tallit. Even if it doesn’t match with the color of the Talit itself, he add’s “fashion always depends on time and place”. He says that every color and style is permissible and if there is an ignorant person who says the opposite he should “go and open a book to see the truth”.

Maybe this should be the model of our path in judaism. A Judaism that is true to his nature and its colors. Each one of us should use a Talit each day during the morning when we pray. This Talit represents the hug of our nation and our beautiful and meaningful mitzvot and traditions. And in each one of our Talitot we should have a blue cord, a tzitzit tchelet (now that it has been rediscovered), this unites us with our tradition and among us. But the color of the rest of the cords? If you like white there should be white, if you like red there should be red, if you like pink there should be pink. Because “Ze Eli veAnvehu”, This is my G-d and I will beautify myself in mitzvot that “I find them beautiful”. There is nothing more meaningful than to connect with G-d using something, a color for instance, that is meaningful for us. The blue cord of the Tzitzit will unite us but the color of the other cords while mark our uniqueness.

We need a multicolor judaism. Not everything should be black or white. Not every Talit should be the same, but everyone should be committed to the Tallit. If seeing the Tzitziot is a reminder of all the other Mitzvot, seeing in a synagogue tzitziot of every color of the rainbow should be the reminder that Judaism should be wide in every color in the pallette. 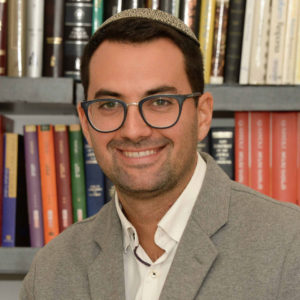 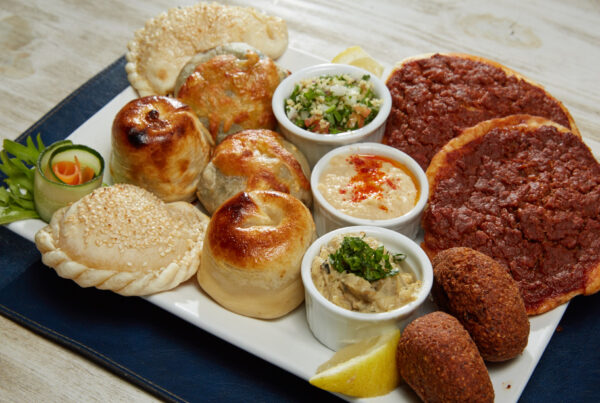 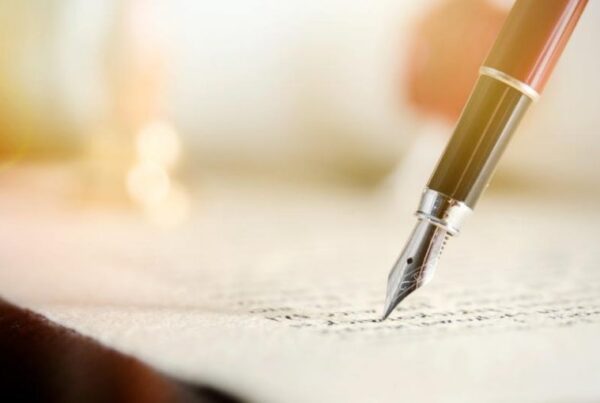